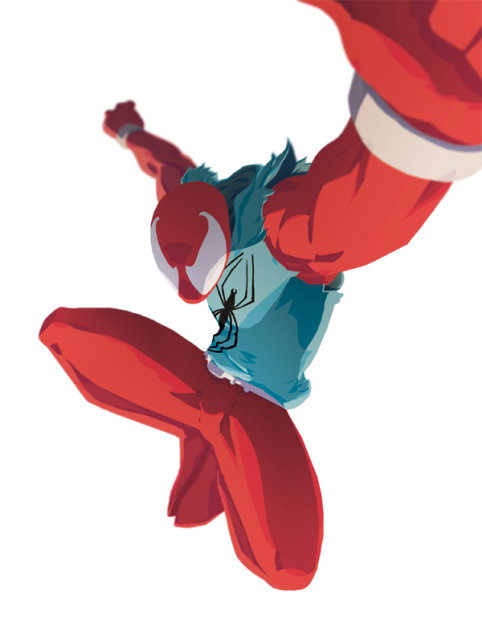 It’s time for the second edition of The Character Spotlight! With the advent of The Superior Spider-Man, we’ve been told that someone other than Peter Parker will be taking up the roll of Spider-Man. While some people may think this is a first for the character they would be wrong. There was another. Yes, I’m going there. Oftentimes a source of controversy, I proudly introduce to you: Ben Reilly.

Biography: Ben Reilly was a clone of Peter Parker created by the Jackal. The clone was also successfully imprinted with Peter’s memories and actually believed himself to be the original during the two’s first encounter which led to a fight breaking out between them. They eventually teamed-up in order to save the clone of Gwen Stacy and, during the rescue, the clone of Spider-Man appeared to die in an explosion. Peter feared the consequences of other people discovering a corpse that looked exactly like him and threw the body into a smokestack to be rid of him forever. The clone, who was in fact not dead, managed to escape the smokestack, took the name Ben Reilly (a combination of Uncle Ben’s first name and Aunt May’s maiden name), and decided to embark on a nomadic life wandering the country from place to place. Five years pass and Ben found out that Aunt May was dying from a stroke. He returned to New York to visit her and ran into Peter Parker. After initially coming to blows, they began to work together and Reilly created a costume of his own. He was soon named the ‘Scarlet Spider’ by the press after he defeated Venom. After some superheroics, Ben drops the Scarlet Spider identity when his reputation was ruined by an evil holographic version of Scarlet Spider. After Peter Parker decides to retire in order to raise his unborn child, he passed the mantle of Spider-Man on to Reilly. Along the way, both Peter and Ben are deceived into believing that Reilly was the original and Parker was the clone.  Eventually Ben uncovered that the man pulling all the strings is Norman Osborn and he revealed to Ben that he was the clone all along. The final confrontation of the “Clone Saga” took place between Parker and Osborn during which Ben moved in front of Norman’s Goblin Glider to protect Peter but impaled himself in the process. Just before he died from the fatal blow, Ben informed Peter that he is now Spider-Man and will have to resume the role for Reilly before turning to dust.

Appearances In Other Media:

My Take: I always enjoyed the character of Ben Reilly. I liked the aspect that he was basically the brother Peter never had and was saddened the day that he bit the big one. The Clone Saga left a bad taste in a lot of people’s mouths, but in my opinion Reilly was not one of the problems. It was something else to bring back a character and a plot point last seen 19 years prior and bring it back front and centre. Yes, I didn’t like that they tried to replace Peter Parker with him but I would still have liked to see him live on as the Scarlet Spider and I hope one day that he may make a return somehow. This is the Marvel Universe and anything is possible, including resurrections…

Thus ends Issue #2 of Character Spotlight. Any thoughts/opinions on this character? Comment below! 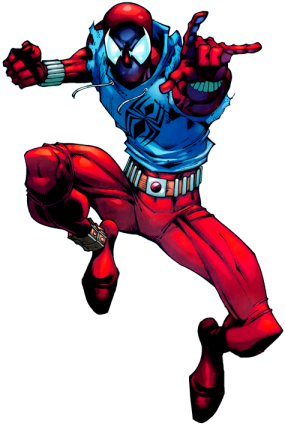