In #Trending I’ll highlight and offer my opinions on any comic-related news that occurred during the week. This will included news about comic books, comic-related movies, TV shows, video games, etc. while also highlighting various Comic Book Cosplay (one female and one male). Let’s begin:

Shredder, I Barely Recognize You

When William Fichtner was cast to play the iconic villain in Michael Bay’s Ninja Turtles movie there was red flag number one: a Caucasian male playing Japanese ninja, Oroko Saki? Then came red flag number two, Fichtner revealing some info on his character: “I actually play a guy named Eric Sachs in the movie. And then he goes through a few stages in his existence.” Uh oh. Was that Colonel Schrader character from the original script just getting a new name? Are we going to take the ninja aspect out of the character and make him a generic military man? Red flag number three, Fichtner added the following: “There is a whole interesting dynamic that happens in the world of Turtles and all I can really say about it at this point while working on it is that the Turtle film, it’s not like anything that I remember about the Turtles before. I feel like this Michael Bay-produced movie is just gonna really be something else. I’m pretty excited.” I’m taking a wait and see approach but I am not optimistic at all…
________________________________________________________

It’s that time of year again: Hellboy 3 rumors! Currently, Guillermo Del Toro and Ron Perlman are working with Legendary Pictures on the movie Pacific Rim and discussions of bringing the final part of the trilogy to life are being thrown about. There are some hurdles (getting the rights from Lionsgate, the budget, and if Pacific Rim succeeds or flops) but there is a slight glimmer of hope. Ron Perlman had this to say regarding the final chapter in the movie franchise: “Hellboy 3 needs to be twice as big as Hellboy 1 or Hellboy 2. It’s all of these oracles coming home to roost with these apocalyptic things taking place. Guillermo’s version of this resolve in the trilogy is epic in scope. Not just anybody can make this movie. It has to be somebody who’s no stranger to this sense of scope. For me to do Hellboy 3, it could kill me – in terms of physically demanding, for a guy my age, but it’s worth it because anyone who sits and listens to Guillermo’s version of how this thing ends is completely seduced. It’s so theatrical and compelling and if you liked the first two movies in any way, shape or form, this is the ultimate one-two punch.” Hell Yeah!
________________________________________________________

(#1) Apparently the Green Lantern line of comics is going to grow by one more if the rumors are true. The newest addition is believed to be none other than the Sinestro Corps. It’s expected that this will be confirmed during the San Diego Comic-Con, a phrase I’m going to repeat quite a lot in this edition of #Trending.

(#2) Neil Gaiman’s upcoming Sandman: Year Zero has a new name, that being The Sandman: Overture. Gaiman had this to say: “The most peculiar thing for me about returning to ‘Sandman’ is how familiar it all feels. When I was writing ‘Sandman’ from 1987 to 1996, I never had the feeling at any point that approximately 50 million people were looking over my shoulder scrutinizing ever word.” Look for it bi-monthly starting October 30.

(#3) If John Ostrander’s Aquaman Annual in October proves successful we can expect to see the cast of the Annual, The Others, possibly get their own ongoing series. Would anyone have ever guessed we’d have not one but two Aquaman series? Not me that’s for sure!

(#4) Rafael Albuquerque is going to be the new artist on Animal Man. I’m a huge fan of his art so this is a win-win for me!

(#1) The battle for ownership of Ghost Rider continues on with the latest news being that his creator, Gary Friedrich, and Marvel are set to go to court on November 4th. Until this is resolved, don’t expect to see him popping up in any movies anytime soon.

(#2) Rumor #1: Expect Astonishing X-Men to be cancelled…only to be relaunched during Marvel NOW’s Phase 2. It’s expected that this will be confirmed during the San Diego Comic-Con.

(#3) Rumor #2: The next big Marvel crossover after Infinity is expected to be headed up by Jason Aaron, Rick Remender, and John Romita Jr. It’s expected that this will be confirmed during the San Diego Comic-Con

(#4) Rumor #3: A big Spider-Man/Venom event is expected to start in October. It’s expected that this will be confirmed during the San Diego Comic-Con.

(#1) Numerous box office analysts are predicting that the final tally for Man of Steel is looking to land somewhere between $650 to $700 million dollars. Up, up, and away at the box office for Warner Brothers… 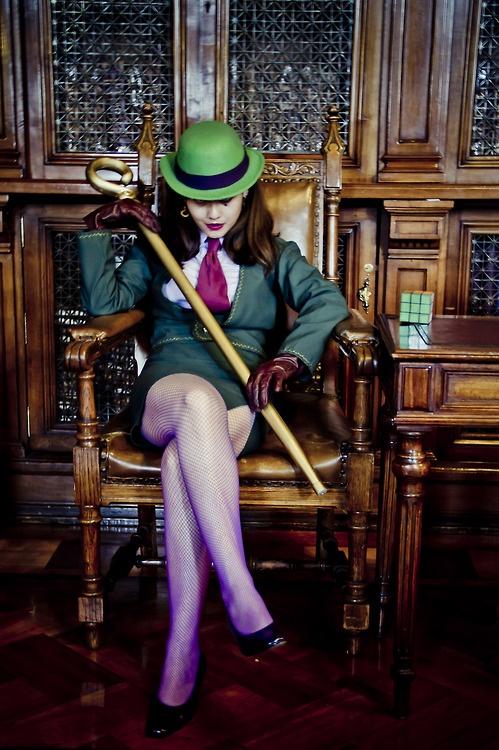 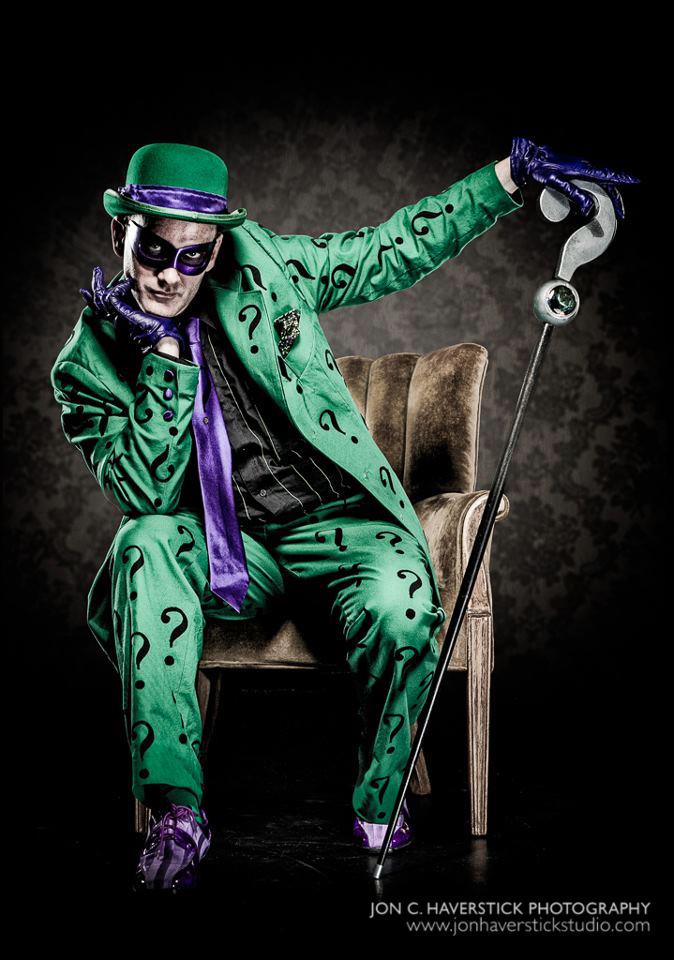