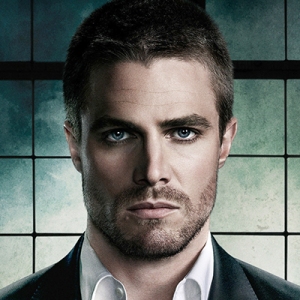 Production has begun for the upcoming Deadpool film, kicking things off last week was the first look at the costume. Now filming locations and a few set photos have been released. A notice was sent to residents in Vancouver, where they will be filming “a car chase, with stunt fight action on the bridge deck” with “exposed weapons such as guns and swords.” Set photos have given us a look at Ryan Reynolds as Wade WIlson (without the costume), revealing the characters scarred and disfigured face. The best news of all, it’s rated R!

2) New Fantastic Four international trailer: Although essentially the same as the previously released trailer, the latest look at the upcoming reboot provides a few seconds of new material.

3) More Trailers for Daredevil: Marvel released two more trailers for their upcoming Netflix series Daredevil, giving us some new footage. All 13 episodes will be released on April 10.

4) Rage of Ultron: Marvel debuted a trailer for a brand new graphic novel Rage of Ultron (not to be confused with Age of Ultron from 2013).
5) Gotham Season 2 Tease: Cast and crew of Gotham appeared at WonderCon this week, giving a little insight into what they have in store for the second season. Producer John Stephens has revealed potential storylines and characters, including the exploration of Jerome (who has been teased as the Joker), Clayface, Mad Hatter, Mr. Freeze and The Court of Owls.
6) Rogue Cut: Bryan Singer tweeted out this week, announcing that the ‘Rogue Cut’ of X-Men: Days of Future Past will contain 17 minutes of additional footage. Reports indicate that it will be released later this year.
7) Casting Corner:
Suicide Squad has enlisted some new cast members:
Flash/Arrow spin-off casts:
________________________________________________________