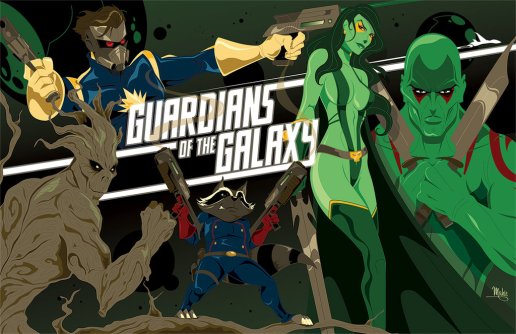 James Gunn has finished the first draft of the Guardians of the Galaxy 2 script, announcing “Phew. After 48 days straight without a day off, the first draft of #‎GotG2 is done. I’m sorry to all my friends and family who I have ignored.”
In an interview with Chris Pratt, the lead actor said “I know some of the songs that are going to be on Awesome Mix 2,” he said. “All I can tell you, because obviously, I’m not allowed to tell anybody anything, nor would I want to, because it would be a little bit like telling a kid what’s under the tree before Christmas morning. I would encourage people not to poke holes in the paper and peek. Allow yourself the Christmas morning. Don’t ruin it. I will say that his pitch and his idea legitimately put tears in my eyes. It is so good, it’s so good. And I cannot wait to get started on it and I cannot wait for people to see what he’s going to pull off with the second movie. It’s so, so big and so good. From what I understand, they were like, heard it at Marvel and they said nothing. They’re like, “perfect.” There was no micromanaging of the idea, they just love it so much they didn’t even have a note for it. It’s going to be remarkable.”
________________________________________________________
Deadpool Done and Dusted 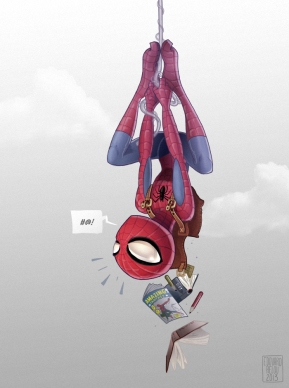 2) Apocalypse takes us to the X-Mansion: Bryan Singer has put out new behind the scenes shots, this time from the set inside the X-Men mansion. Also check out some concept art featuring Cyclops against Storm: